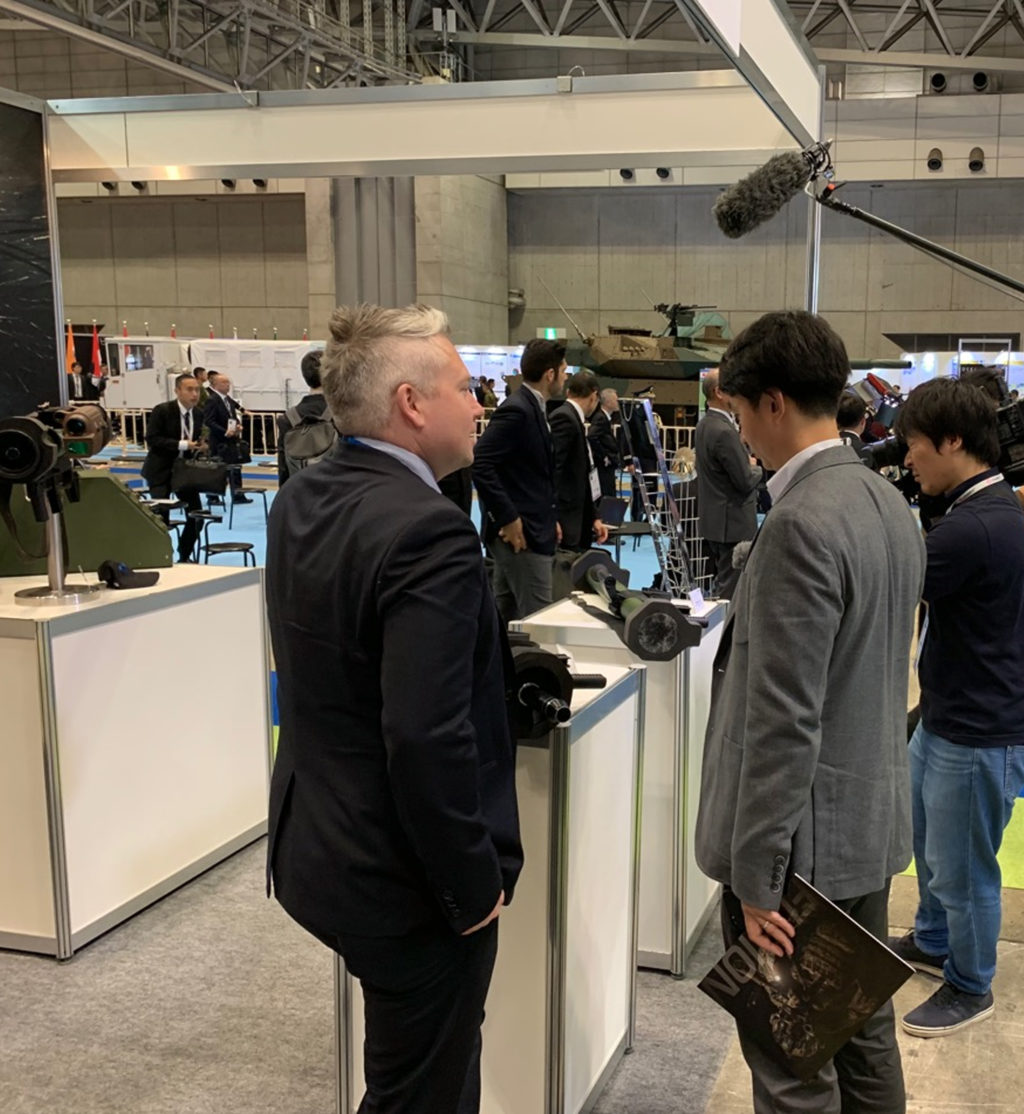 DSEI JAPAN 2019 was Japan’s first fully integrated large-scale defence and security event, and, as described by the organizational team, the gateway to the Asia-Pacific defence market. From 18th November to 20th November over 5.000 visitors caught up with more than 250 well established defence manufacturers. Dynamit Nobel Defence was keen on using this first DSEI Japan to showcase their RGW family and protection solutions. Our booth was well visited by a lot of Japanese Army delegations but as well by a lot of foreign delegations, for instance from Australia or USA. As the APAC region grows year by year in its importance for defence industry, DSEI Japan will be a future cornerstone for DND´s marketing activities in the region.